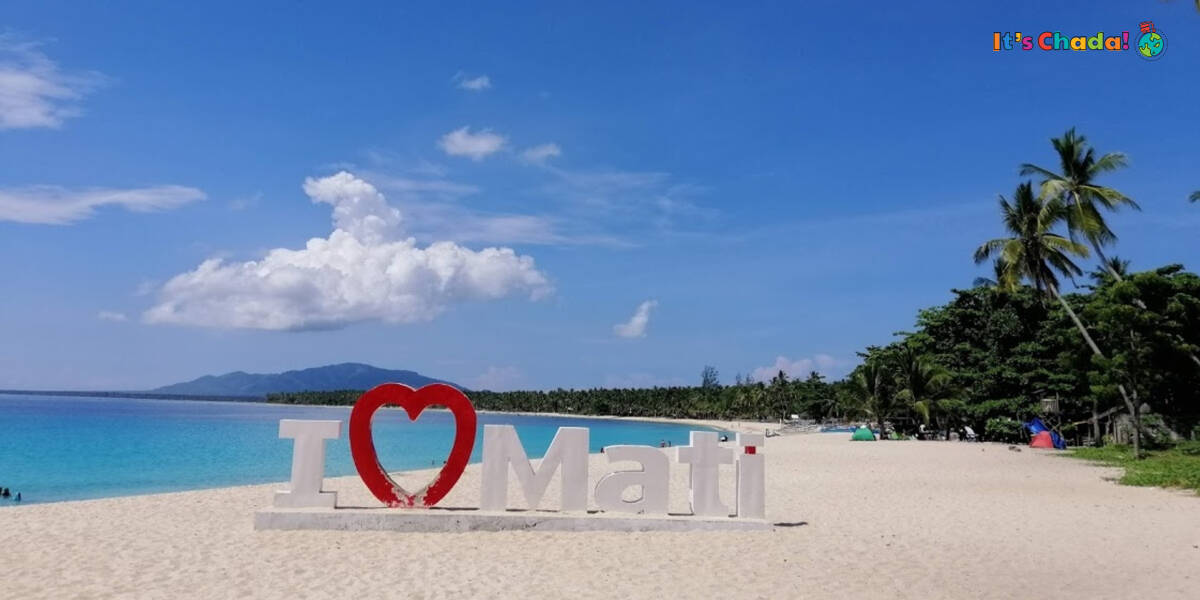 Davao Oriental is not very much a popular destination by tourist from people in other parts of the Philippines or foreign but this province is teeming with lots of natural wonders that we seldom heard. It’s time I’ll introduce you to this wonderful province to visit and have fun. Davao Oriental is one of the southernmost regions of the Philippines located in Mindanao island, its capital is Mati City.

It has so much to offer as a tourist destination including a World heritage site, white sand beaches, pristine islands, surfing and skimboarding, majestic waterfalls, early sunrise from the pacific ocean, cave & spelunking, indigenous culture and traditions, and oriental dabawenyo hospitality.

Welcome Park
When traveling by land thru the national highway from Davao City, you will first pass by the Welcome Park and you should stopover for some coffee or snacks. This Gateway of Davao Oriental is in Barangay Pintatagan, Banaybanay it is the entry point to the province and to the 14 stations of the “Way of the Cross” along 645 señorita steps to culminate in a hilltop shrine of the Holy Cross, a perfect place for meditation. In the Park also are a cafe where local coffee and delicacies are served and a pasalubong center where locally made products are available. 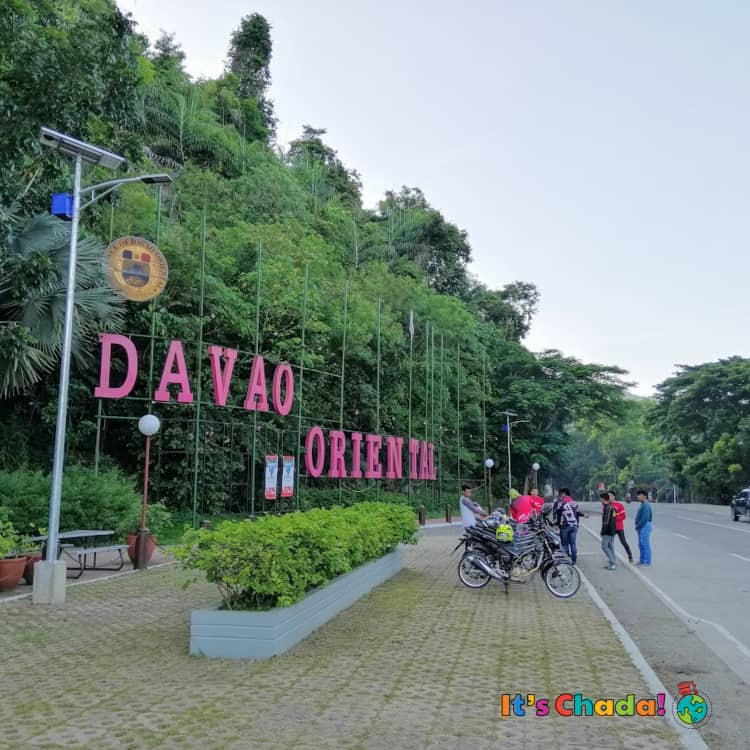 Mount Hamiguitan – Hamiguitan Range Wildlife Sanctuary
If you are into adventures, don’t miss the First and only world heritage site in Mindanao. This majestic mountain with a peak of 5,345 ft. above sea level whose ranges traverse the municipalities of San Isidro and Gov. Generoso and the City of Mati is a protected area, home to exotic, endemic and endangered flora and fauna. It is also home to the amazing landscaped of century-old bonsai trees appropriately called Pygmy Forest aside from its hidden garden, Tinagong Dagat (hidden sea) and twin waterfalls. Found to have an outstanding Universal Value, it was declared and inscribed as one of UNESCO’s World Heritage site.

The Pygmy Forest in Mt. Hamiguitan
The Pygmy Forest, also known as the Bonsai Forest, may be considered as the crowning glory of Mt. Hamiguitan. This forest of dwarfed and gnarled trees has been beautifully landscaped by nature for hundreds of years. It covers an area of 1,234 hectares with access from the municipalities of San Isidro and Gov. Generoso and City of Mati. It is breathtaking to stand in the midst of this field, more so that this natural treasure showcases exceptional diversity in plant and animal life. Most significantly, some species are found to exist only in Mt. Hamiguitan and not anywhere else in the world. Scientists believe that the dwarfed trees, among other factors like elevation, is caused primarily by the ultramafic soil of the area, that is, high in mineral and metal composition and low in macronutrients like nitrogen, phosphorus, and potassium.

Dahican Beach
When in Davao Oriental you should not miss visiting Dahican beach. A crescent shape white beach in idyllic Barangay Dahican famed for skimboarding, diving, and surfing. It is a delightful place for a peaceful retreat from the hustle and bustle of daily life or simply watching the sea cows (dugong) as the locals called it. 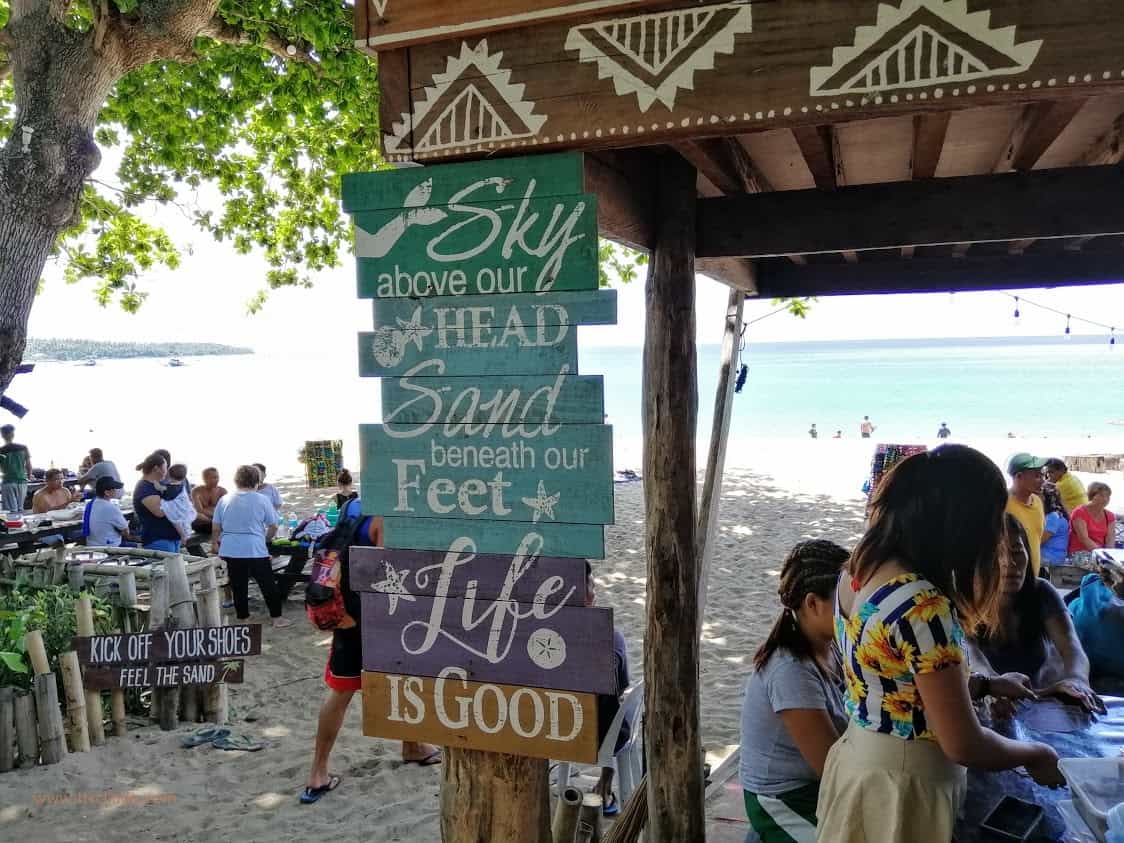 Characterized by its fine white sand, varying hues of blue waters that form a calm state would wildly roll into big and strong waves, Dahican is perfect for surfing and skimboarding for which it is widely known. Situated in an eight-kilometer coastline in the eastern side of Mati. Dahican beach faces the Pacific Ocean that teems with sea turtles, dugong or sea cows, and dolphins. Dahican with its beds of various living corals is also perfect for an underwater adventure like diving and snorkeling.

Davor, the whale
In 2010, a 20-ton sperm whale was found dead along the shores of the municipalities of Governor Generoso and San Isidro. According to locals, it was first seen in the shallow waters together with other whales. While preparing for rescue operations, strong winds and waves brought the whale across the gulf to Talicud Island in Samal.

The preserved remains of the mammal measure 53 feet in length and are considered the 7th largest whale on exhibit in the world and the first in the country. The retrieval, scientific study, and preservation of its bones were carefully achieved through the collaborative efforts with partner agencies BFAR, DENR, among other agencies.

The province gave its own name (DAVao ORiental) to this gentle giant who considered its shores his final resting place. He is considered an icon of astounding biodiversity, pristine beauty and exceptional potential of the province. 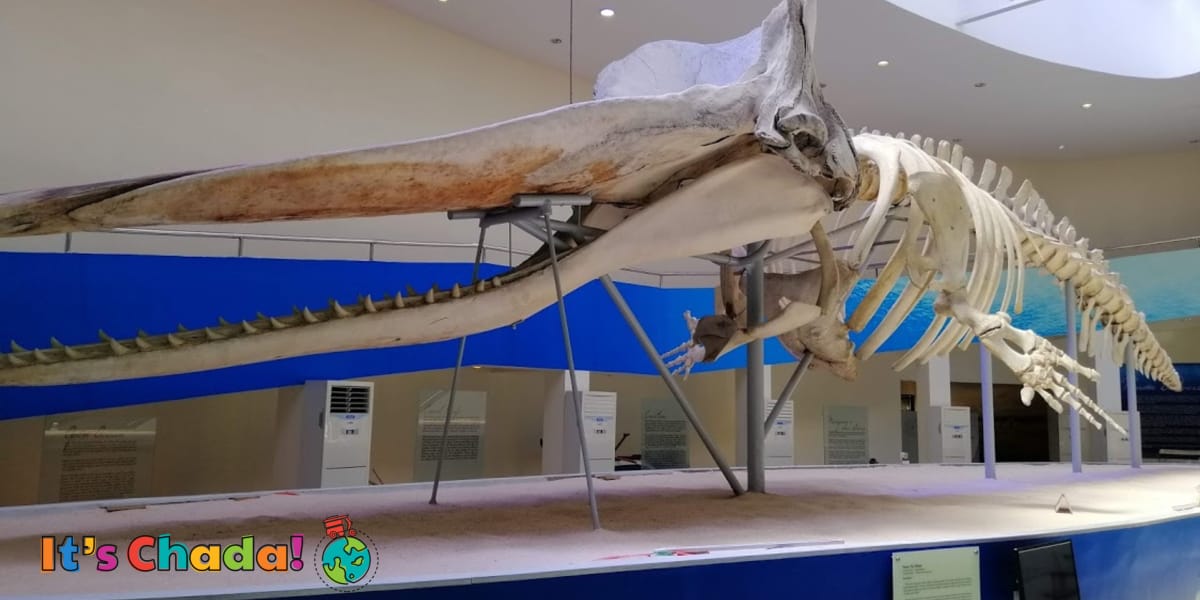 How to reach Davao Oriental
The City of Mati, the province’s capital can be reached from Manila and Cebu by taking any of the daily flights to Davao City or any inter-island vessels regularly plying the Manila/Cebu City-Davao City routes. From Davao City, a 3-hour private vehicle or a 4-hour public utility vehicle ride will bring you to Mati.