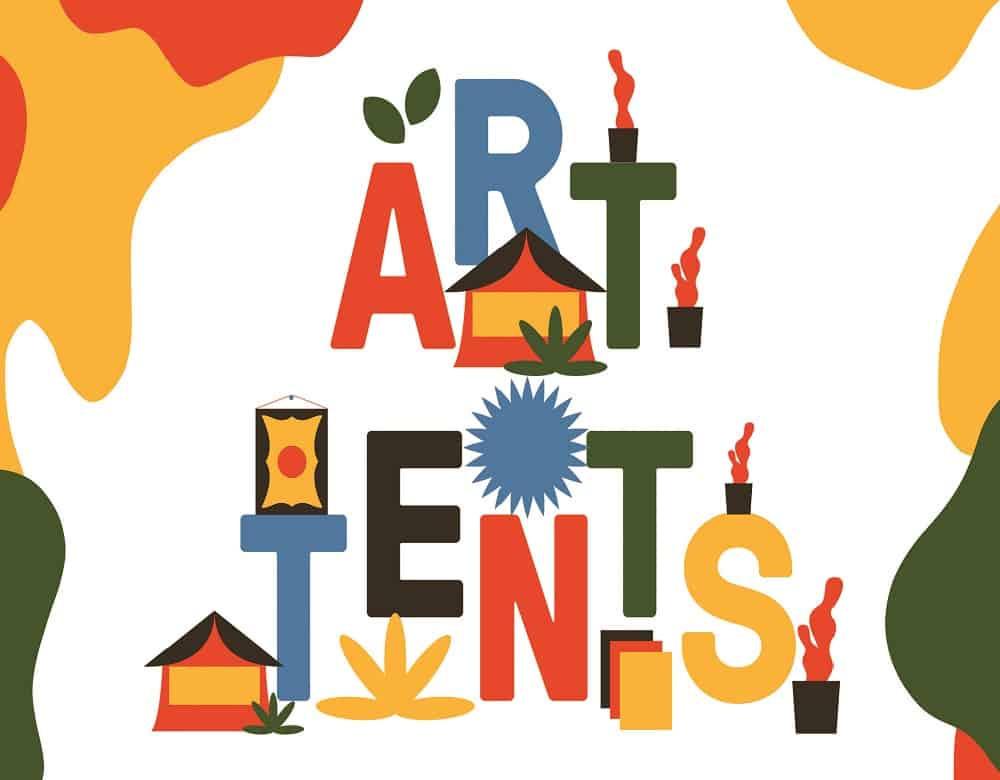 February is National Arts Month and in keeping with the tradition of being the home of the local arts and creative community, Ayala Centrio
will again host “Art Tents” from February 7 to 12, 2020 at the Activity Center. Art Tents is a 5-day affair whereby Ayala Centrio turns its grounds into spaces for painters, animators, designers, poets, writers, performers and visual artists to share their work and
expertise and where mall-goers indulge in various artistic experiences.

Now on its 3rd run, the event this year will also take a major leap as it will not only showcase the unique craft of well experienced, global artists but will also aim to raise funds for a tent city.

“What started as a community project has now certainly evolved into a colorful, safe and exciting avenue that everyone looks forward to and learns from every year. Ayala Centr io takes tremendous pride in this synergy that we have with the community,” shared Ayala Centrio Mall General Manager Hammer Roa.

The resource speakers for the art talks are the following:

Unchalee Anantawat
Born in Bangkok, she studied animation in Melbourne. In 2012, she and her friend Thomas Menard opened “Speedy Grandma,” an independent run space that aims to support local and international artists and give them an alternative to the Thai contemporary art scene. She also opened “Poop Press,” an independent publisher that aims to energize the self-publishing culture in her native Thailand.

Leeroy New
Born in General Santos and now based in Manila, multidisciplinary artist Leeroy has worked on immersive and psychedelic installations in New York, Paris, Los Angeles, Hong Kong, Japan, Sydney, Thailand, Taipei, Singapore, and Melbourne. His work intersects with different creative industries including installation, sculpture, fashion, production design, costuming and performance. He was a recipient of the Asian Cultural Council residency in New York in 2015 and was part of the Singapore Biennale 2008.

Anjo Bolarda
An artist, muralist, graphic designer, illustrator, and cultural worker. His works have been exhibited in several local and international venues. He will also be creating a mural at the Centrio Garden.

Karl Adrian Aguro
Based in Cagayan de Oro, this graphic designer runs Uncurated Studio, a one-man graphic design studio founded in 2017. He won the championship during BluPrint Magazine’s 6th Design competition under the graphic design category in 2016. His works have
also been published in BranD (Hong Kong) and IndieType (China).

Chingkee Te Motoomull
The woman behind homegrown milk tea shop, Chingkeetea. She is part of a community that knows how to appreciate the value of art, the people behind it and the role it plays in the business setting. Currently, she is running 5 branches of her milk tea shop.

Chris Gomez
A mentor accredited by the Philippine Center for Entrepreneurship under Product Development, Chris was a finalist in the Habi Kadayawan 2019 Fashion Accessories Design Competition (Professional Category). A multidisciplinary creative and advocate for sustainable
design, he creates relevant works that push his philosophy of solving problems without sacrificing good design.

Ivan Macarambon
An award-winning artist, Ivan uses a wide range of materials, techniques, and styles, He makes murals, assemblages, 3D objects, installation art, sound art, and digital art. He was a finalist in the Lethbridge 20000 Small Scale Art Award in Brisbane and the ANL Mission to Seafarers Maritime Art Award in Melbourne, Australia’s national still life painting award. He also served as a representative of his region in the Committee on Visual Arts of the National Commission for Culture and the Arts from 2004 to 2007.

Zola Gonzalez
Currently studying at Monash University (Australia) and working towards a Ph.D. in Film, Media, and Communications, she is a teacher and writer from Cagayan de Oro. Her poetry has been published in Tingog Nanay (2017, University of San Agustin), Best of Dagmay 2 (2016, Ateneo de Davao University), Yes, Poetry, Misfit Magazine, The Literary Yard, Zombie Logic Review, among others. Her work was also featured in Peril’s Asian Australian Arts and Culture, 10th anniversary Asians To Watch Out For issue.

Patrick Gabutina
The person behind Tinabuan Arts and Crafts. Patrick has more than 34 years of combined experience in a multi-faceted career that has connected the arts, public service (in capacities as an elected official, government employee, and consultant) and education. He earned an MA in Government Management from the Pamantasan ng Lungsod ng Maynila.

In addition, eco tote bags will also be made available from February 7 to March 31, 2020. Designed by Melissa Abugaby Melissa Abuga–a, a Kagaya, a Kagay–anon visual artist and a participant of Art Tents as well, each eco tote bag will be sold for Php 180, the proceeds of which will be added to the donation to Kidapawan.