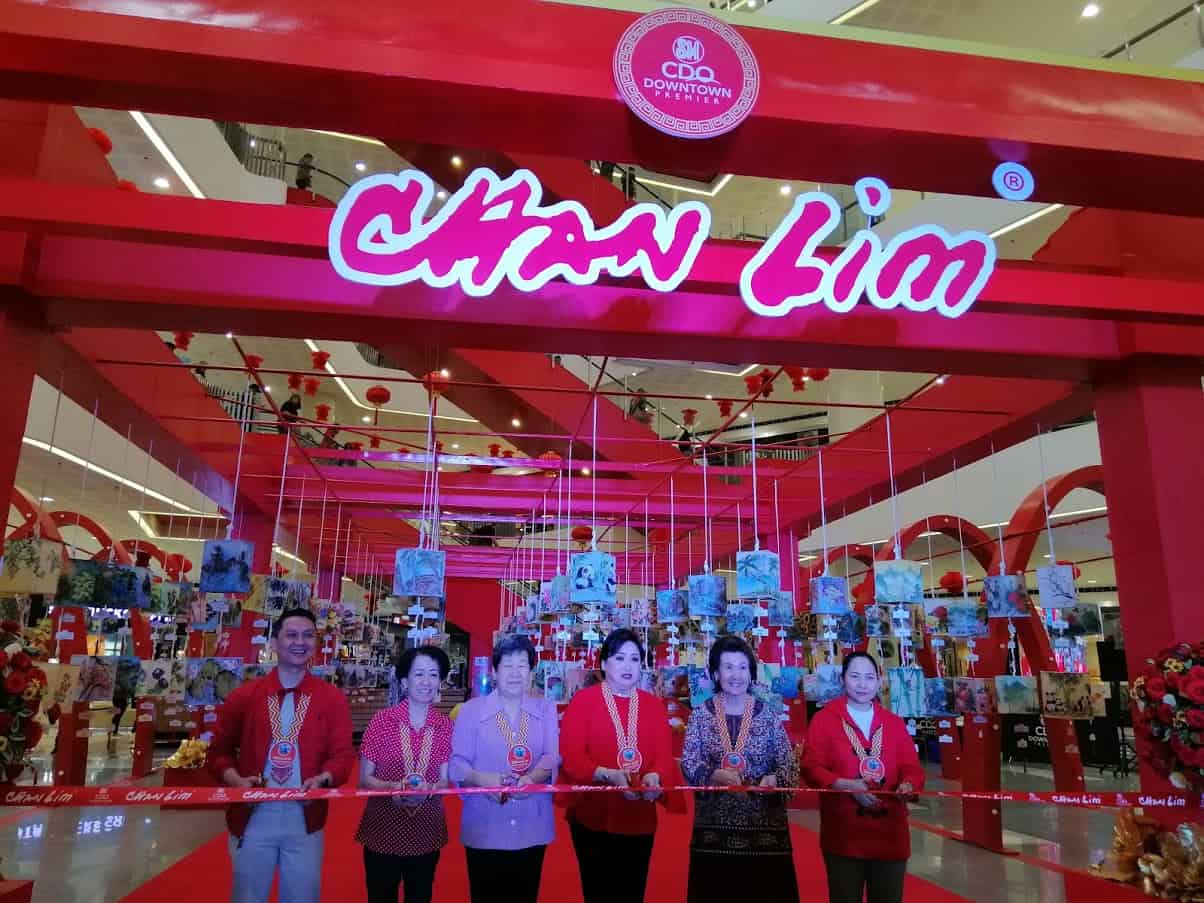 The Chan Lim Family of Artists best known for their Asian-themed art with particular focus on Chinese brush painting is having an exhibit at SM CDO Downtown Premier of 273 Hand Painted Lanterns starting January 25 to February 8, 2020.

The family has been actively engaged in the arts for more than half a century to date. The three generations of the Chan Lim Family use a multitude of media, styles, and techniques to incorporate Western into Eastern art. They continue to get involved in the arts by actively developing and promoting Chinese brush painting in the Philippines and abroad.

Chan Lim, the family patriarch, originally dabbled mostly in Oil and Watercolor. Most of his art is on canvas. He recently ventured into other types of media such as ceramic and porcelain plates, Asian lanterns and fans to blend Western and Eastern techniques. The second generation of Chan Lims, Alex, Felix, Rolex, and Jolex, are all engineers by profession and are engaged in leadership positions with multinational companies. 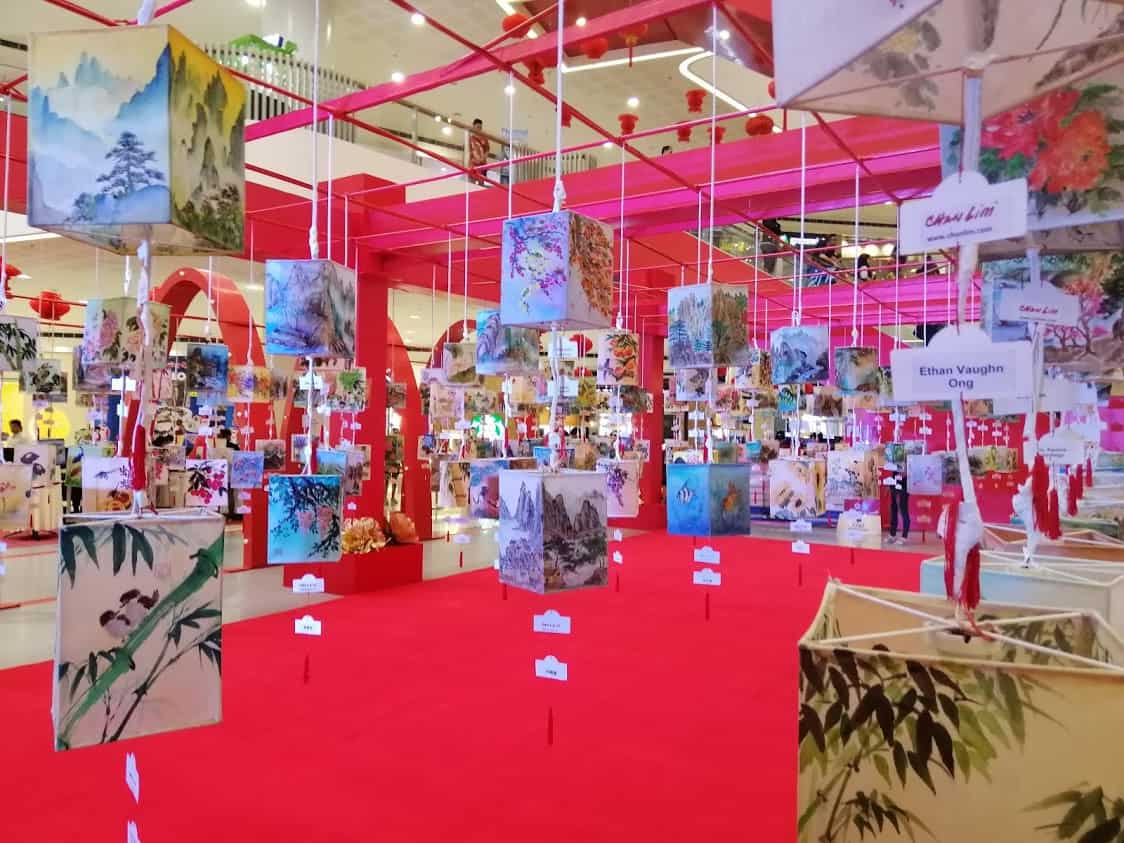 The Chan Lim Family of Artists has traveled extensively across the Philippine islands to conduct numerous art exhibits, classes, workshops, seminars, and on-the-spot painting demonstrations. Several thousands of people have attended these activities. The entire family has joined several art exhibits locally and internationally. The third generation of Chan Lims revel in exploring different types of modern techniques, such as digital media and apps, and incorporate these into their art.

The Chan Lim family aims to create art that does not exclude any media. Over the years, they have continuously pushed the envelope on the type of media used for the Chinese brush. Their art subjects have included flora, fauna, landscape, even portraits. These themes can be seen in most of the family’s art, as well as their students. The family is one of the few remaining notable Chinese brush painting artists in the country today and is sought after in this field. Art classes are conducted in the family studio located in iin Pasig City. Their paintings can be found in private collections across the globe. 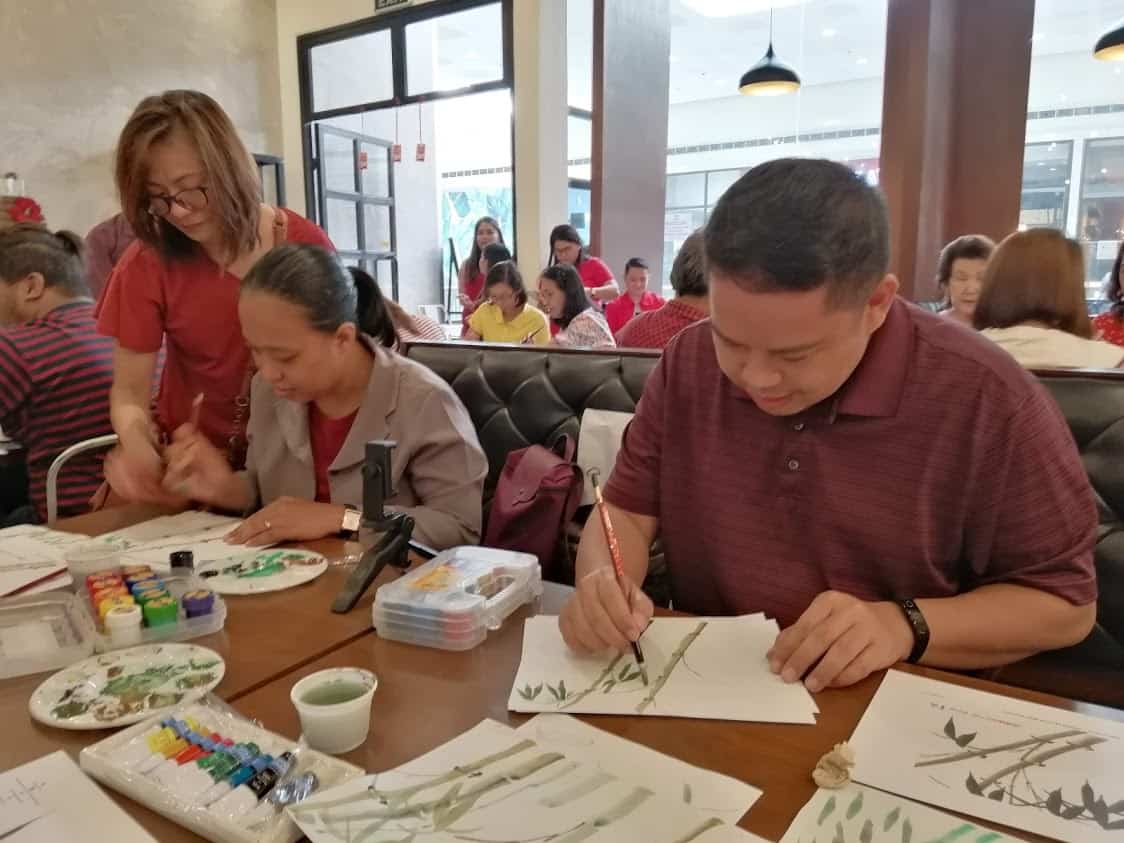 The Chan Lims hold regular Chinese painting classes in the family studio located in Pasig City, Metro Manila. Their artworks may be viewed at www.chanlim.com or they can be reached at their email: chanlim@yahoo.com for more inquiries.

Visit the exhibit happening now in time with the Chinese New Year at the SM CDO Downtown Premier, Cagayan de Oro City. The exhibit is it’s 40th which is also joined by 44 artists. The event is jointly sponsored by the Dynamic Youth Davan Chapter and Davao Filipino Chinese Cultural association.