To date, Smart has fired up more than 1,400 5G sites across the country as part of its ongoing 5G rollout, by far the most extensive in the country.

These include 5G sites recently fired up in Benguet, Misamis Oriental, and Zamboanga Sibugay. These are in addition to 5G sites deployed in all of Metro Manila’s cities and municipalities, as well as in the provinces of Bulacan, Cavite, Laguna, Pampanga, Rizal, Cebu, Iloilo, Aklan, and Davao. 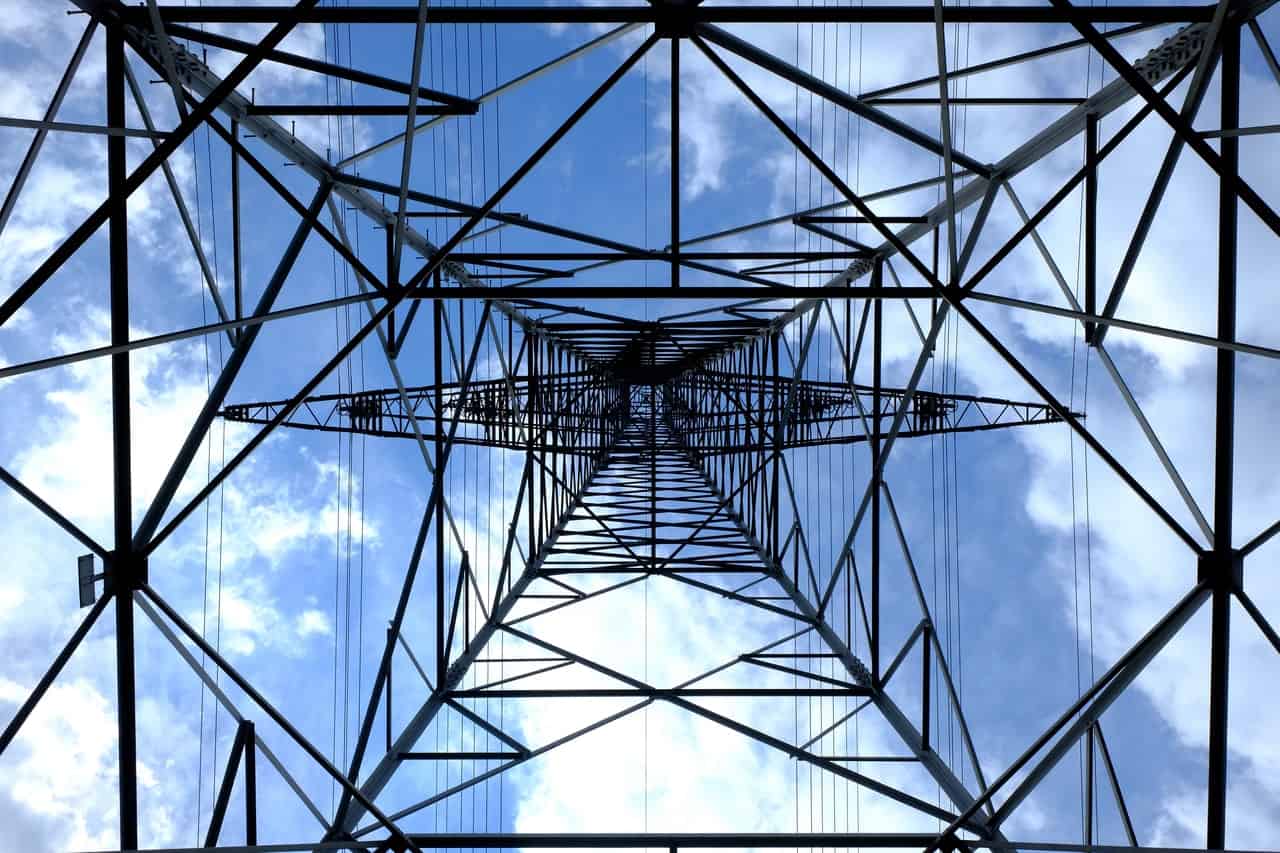 Mario G. Tamayo, Head of Technology for PLDT and Smart, said that network investments over the past years have allowed PLDT and Smart to level up customer experience using the latest technologies available.

“Just as we have invested in providing our customers with the best mobile data experience, we are ramping up our 5G rollout and continuing to expand our LTE–both of which are powered by our fiber network–to provide our subscribers an even better experience,” Tamayo said.

“As we expand our 5G network presence across the country, we are also bringing the possibilities of 5G, such as faster speeds and lower latency for streaming high-resolution videos and playing online mobile games, closer to more Filipinos. Through this, we are also opening the doors to more possibilities of 5G that we have yet to imagine,” he added.

5G is seen to make the country’s fastest mobile network, as recognized by third-party analytics firm Ookla, even faster.

To enable their customers to maximize the 5G network, Smart has also rolled out specially designed Smart Signature 5G plans, which offer two times more data and come with a Data Rollover feature, which means all unused data allocation from the previous month will be carried over to the following month. In addition, all Signature Plans now include Unlimited Calls and Texts to All Networks.

Smart is also partnering with device manufacturers like Samsung, Huawei, OPPO, Vivo, and Realme to make 5G devices more accessible to its customers.

These initiatives form a large part of PLDT’s sustained network investments, which totaled some Php286.3 billion from 2016 to 2020. PLDT and Smart are prepared to invest between Php 88 billion and Php 92 billion in capital expenditures in 2021.

Supporting Smart’s 5G network is PLDT’s fiber infrastructure, which is the most extensive in the country, is at more than 429,000 kilometers as of December.