You are here: Home / Entertainment / Family History the movie by Michael V. 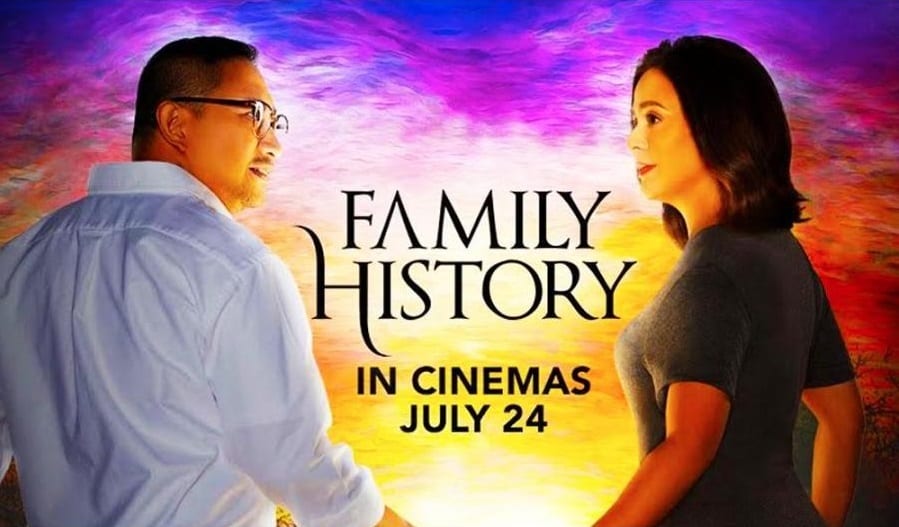 Just watch Family History a movie at Ayala Centrio Mall cinema tonight (July 24, 2019). Its was a premiere screening by GMA Regional TV network which is also the producer of the movie.

The star of the movie is Michael V. also known as Bitoy as Alex dela Cruz which is also the writer and director of this movie. Co-starred by Dawn Zulueta as May, and the following supporting cast: Miguel Tanfelix as Malix dela Cruz, Bianca Umali as Jenna Roque.

I highly recommend the movie to watch, guaranteed it’s very entertaining with Michael V’s witty style of story. It is romantic, dramatic and comedy all in one movie. You will laugh and cry at the same time while watching the film 🙂

It is the first movie production of Michael V. and is produced by his own company Mic Test Entertainment and distributed by GMA Pictures.

Check out the full thriller below. The movie is released today and is now showing in leading cinemas all over the country.